Ellie Mae’s user conference, Experience, is the must-attend mortgage event of the year for Encompass users and gathers attention grabbing speakers spanning the spectrum from inspirational keynotes to panels of industry experts. This year, Experience is heading to San Diego, CA on March 23-25 with an exciting agenda brimming with big names you won’t want to miss. Here’s a sneak peek at some of the most highly-anticipated speakers coming to Experience 2020.


Prepare for a heavy dose of motivation when you hear the unique and interesting perspectives from our lineup of trailblazing keynote speakers, including: 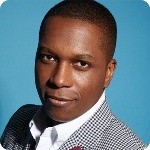 Tony and Grammy Award-winning performer, Leslie Odom Jr., has taken the entertainment world by storm across a variety of media – spanning Broadway, television, film, and music. He is best known for his breakout role as ‘Aaron Burr’ in the smash hit Broadway musical, Hamilton, and recently added the title of “Author” to his resume with the release of his book – Failing Up: How to take risks, aim higher, and never stop learning. 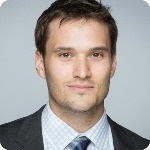 Jake Wood is the co-founder and CEO of Team Rubicon, a nonprofit organization that recruits, trains and deploys military veterans to disaster zones around the world and within the United States. Since 2010, Team Rubicon has scaled to 100,000 volunteers and deployed teams to some of the worst catastrophes of the century. As a leading veterans’ advocate, Wood briefed former President Obama on veterans’ issues, met with former Presidents Bush and Clinton on veteran transition and disaster response and testified before a Senate committee to improve mental health care services for returning veterans. 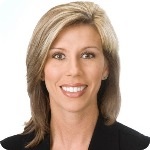 Sarah Thomas changed the game in the world’s most quintessential male-dominated sport—football—when she became the first female NFL official. No stranger to being the first or breaking gender-barriers, she was the first female official to ever work a major college football game, to officiate a bowl game and to officiate in a Big Ten stadium. Officiating her first game September 13, 2015 between the Kansas City Chiefs and Houston Texans, Sarah’s hat, whistle, and flag are now on display at the NFL Hall of Fame and serve as a testament to this historic achievement. 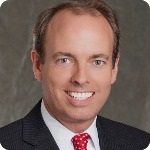 Robert (Bob) Broeksmit is President and CEO of the Mortgage Bankers Association (MBA). Bob is a senior finance executive and corporate officer with a 33-year career in the mortgage sector. He has directed all aspects of lending activities, including marketing, sales, operations, secondary marketing, loan servicing, and default management. He has also served as a mortgage underwriting expert testifying on many large, high-profile cases.

Hear predictions and analysis to help you plan for success in 2020 from industry-leading economists, including: 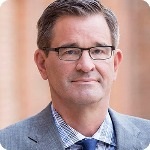 Douglas G. Duncan is Senior Vice President and Chief Economist at Fannie Mae where he is responsible for forecasts and analyses of the economy and the housing and mortgage markets. Duncan also oversees strategic research regarding the potential impact of external factors on the housing industry. He leads the House Price Forecast Working Group reporting to the Finance Committee. 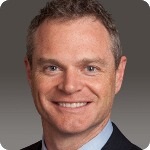 Mark Fleming serves as the chief economist for First American Financial Corporation, a leading provider of title insurance, settlement services and risk solutions for real estate transactions that traces its heritage back to 1889. In his role, he leads an economics team responsible for analysis, commentary and forecasting trends in the real estate and mortgage markets. Fleming's research interests primarily include real estate and urban economics, applied econometrics and mortgage risk. 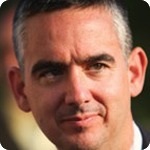 Michael Fratantoni is MBA's Chief Economist and Senior Vice President of Research and Industry Technology. In this role, he is responsible for overseeing MBA's industry surveys, benchmarking studies, economic and mortgage originations forecasts, industry technology efforts, and policy development research for both single-family and commercial/multifamily markets. Additionally, Fratantoni is president and member of the Board of Directors of MISMO and serves on the CSP's Industry Advisory Group and the membership committee of MERS. 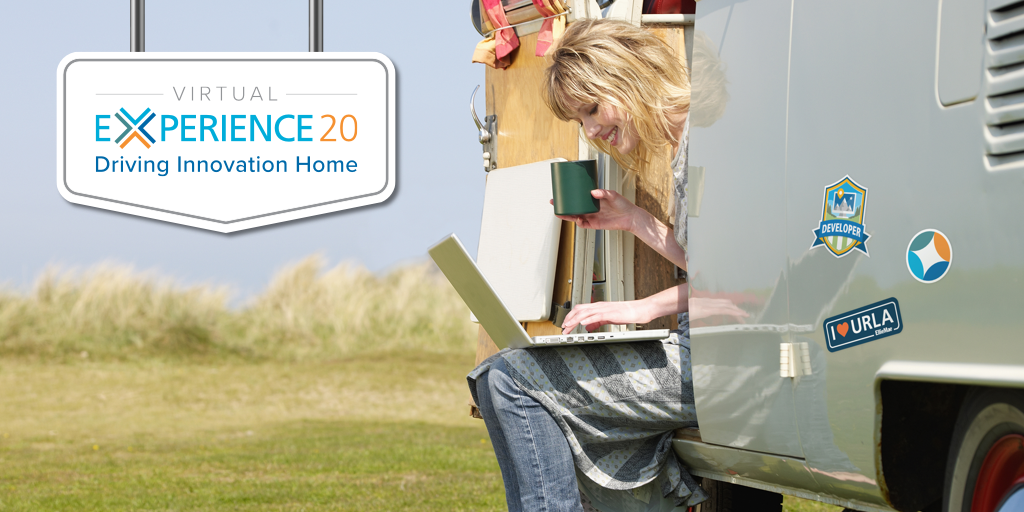 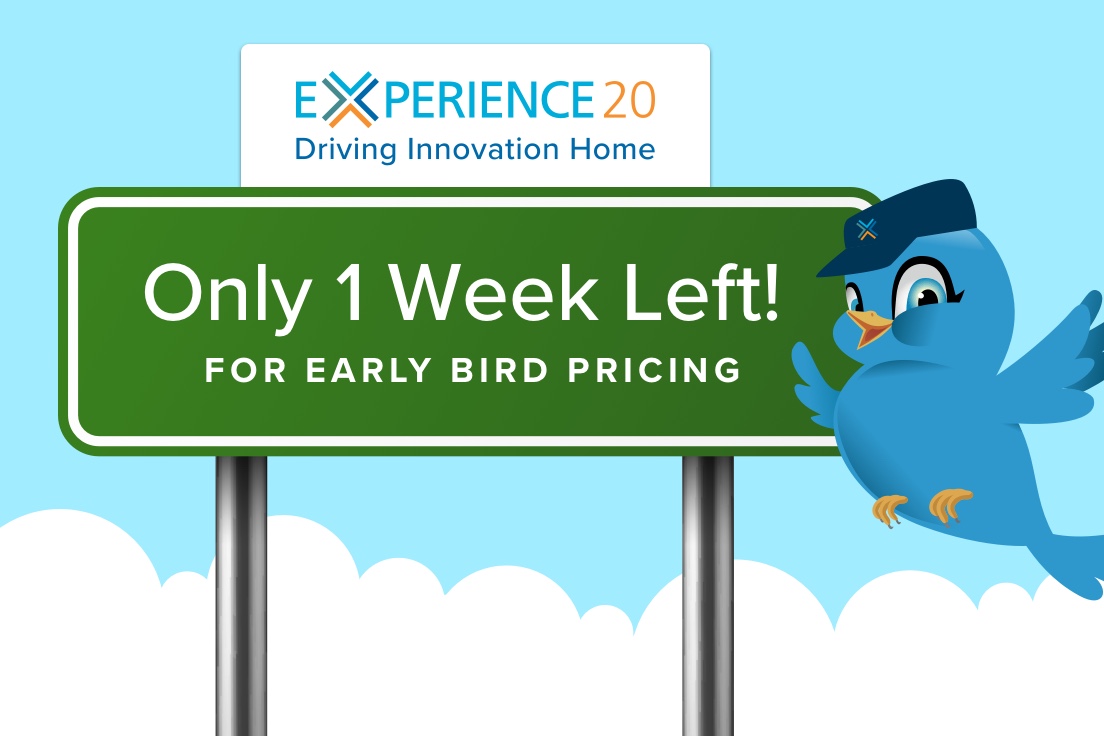 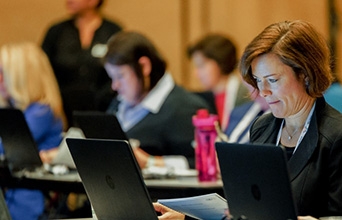