The 2019 Ellie Mae Classic Kicks Off Next Week

The Ellie Mae Classic returns next week to TPC Stonebrae for another amazing year of great golf, giving back, and unforgettable fun. As the title sponsor of one of the top stops on the PGA Korn Ferry Tour, Ellie Mae is excited to share some not-to-miss activities at this year’s event.

The Celebrity Shootout is one of the most popular events at the Classic due to the participation of many current and former Bay Area athletes. They play for the chance to win money for a local charity of the winning team’s choosing. The following teams will participate in the Celebrity Shootout on Monday, July 29.

Our main event brings together 156 of the world’s top golfers vying for coveted PGA Tour cards. The first round of play starts Thursday, August 1. The second round is on Friday, August 2, with general admission sponsored by The City of Hayward. The third round is on Saturday, August 3. And lastly, the final round takes place on Sunday, August 4, sponsored by Astellas, with the trophy ceremony immediately following end of play.

On Thursday, August 2, our panel of distinguished executives and local guest speakers will host an inspiring day filled with networking, discussions, and conversations focused on women and leadership in the workplace.

On Sunday, August 4, we will be honored all military personnel with special activities at the Classic. The Patriot Outpost will also be back for all service members looking for the best seats during the event.

Get all the details at elliemaeclassic.com. 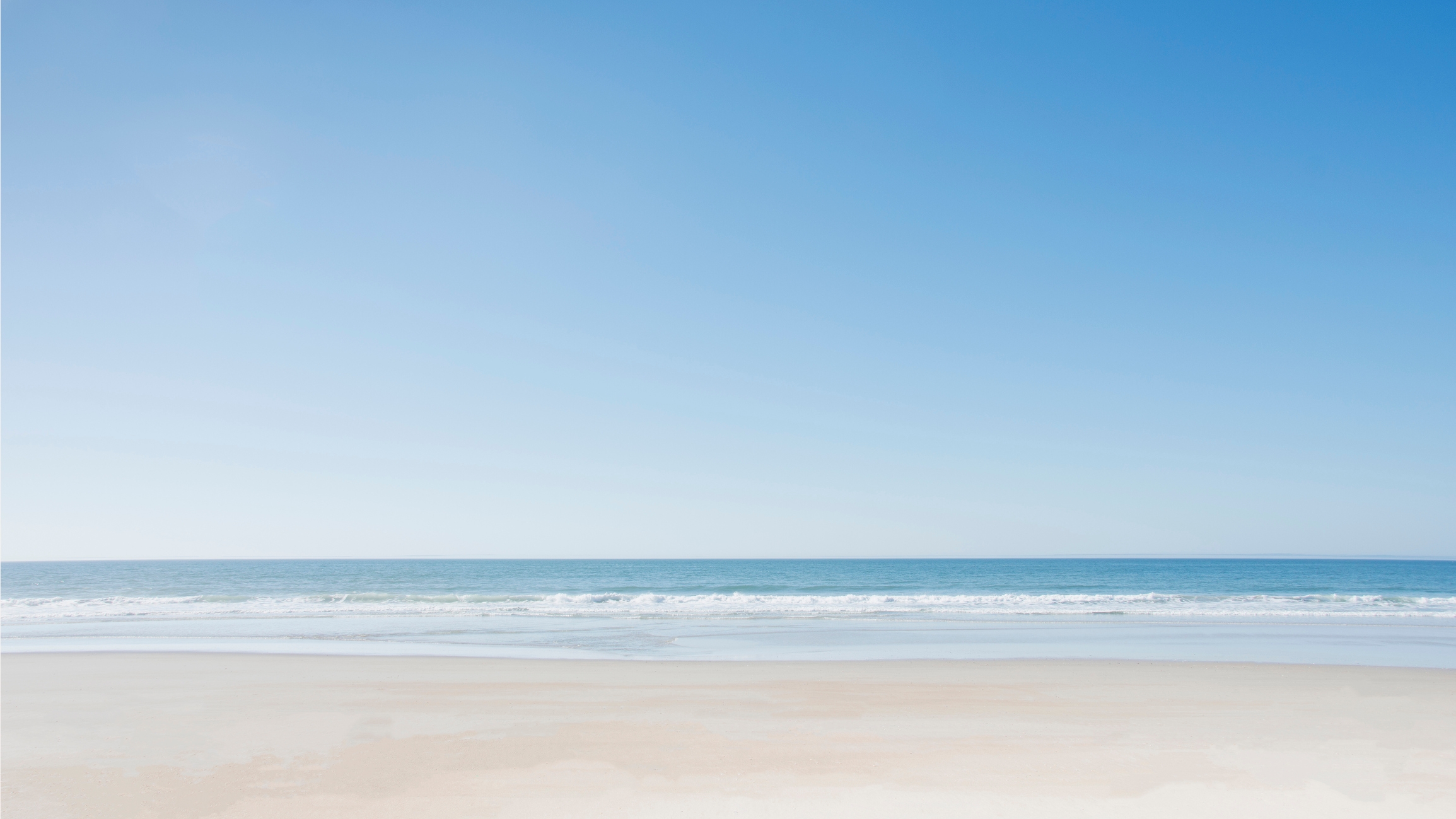