The Facts: Velocify® by Ellie Mae® research data revealed that 42% of submitted web inquiry forms never received a phone response from the respective organizations. Researchers also found that salespeople within organizations that did respond to inquiries gave up too quickly when trying to return calls from prospective customers. On average, reps gave up after just one or two call attempts. This same study also found that 93% of all converted leads are reached by the sixth call attempt.

The point? It pays to make multiple contact attempts. But how many calls are too many, and when should you call it quits and move on?

Clearly, one should not give up after making just one call attempt, given the proven sales conversion jump that occurs from call one to call two. Lead conversion gains continue through the third attempt and beyond, suggesting a compelling reason for repeated outreach. While conversion probability drops slightly with each call, research suggests that, on average, a six call sales process is optimal. If there is no success after six attempts, the prospect can then be moved into a nurture campaign.

To learn more about how to maximize conversion and productivity, download our whitepaper entitled "High Performance Inside Sales Teams Uncover Their Lead Conversion Strategy". This playbook outlines winning strategies to help your team to achieve top performance.

eBook: When to Call Sales Leads 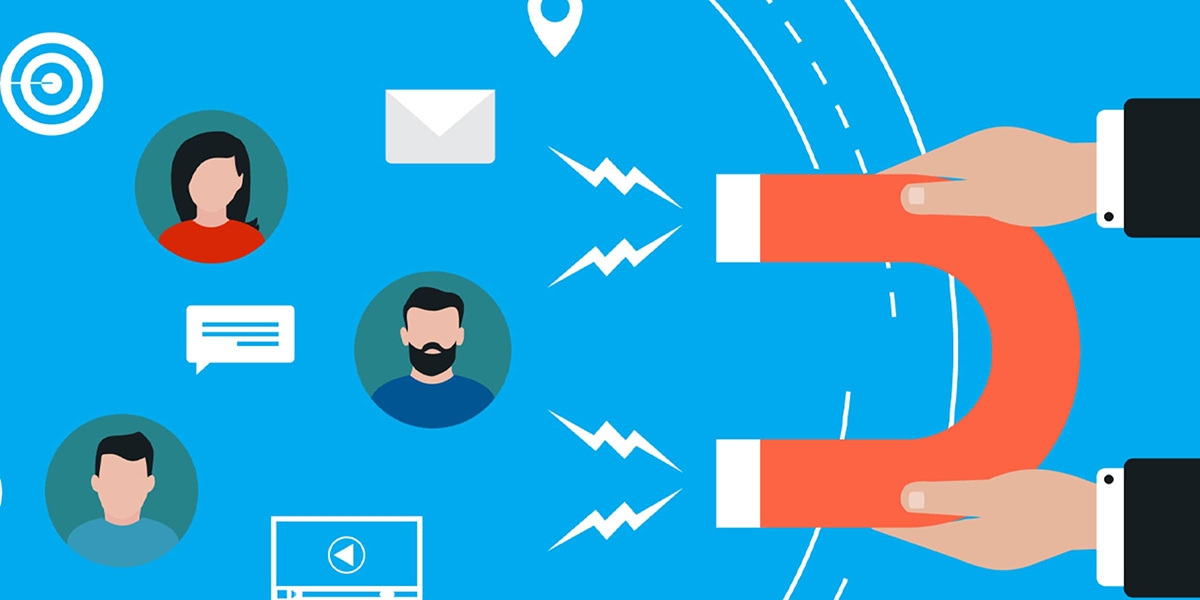 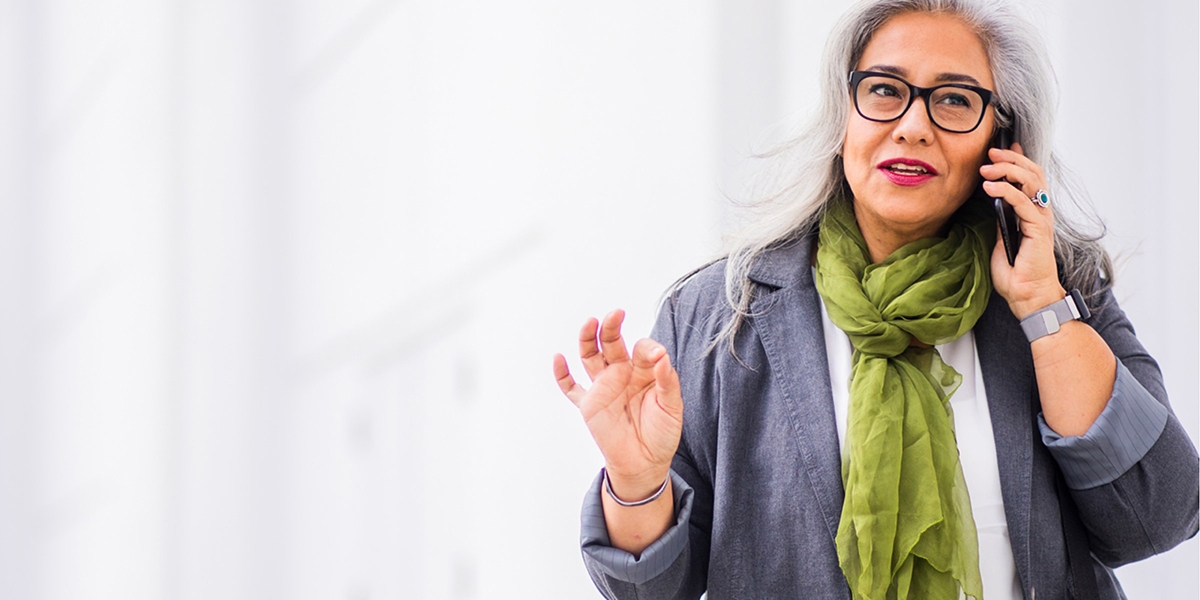